Storytelling with a Purpose.

We help Nonprofits and Brands position, engage, and build community with multicultural audiences, both digitally and in the real world.

What our clients are saying

Collaborating with M+W Creative Studios has been a highly beneficial experience for my business. Their exceptional work has resulted in a significant increase in revenue, with one of my highest grossing months being October during the COVID-19 pandemic. Their expertise and ability to make a brand stand out in a crowded market is truly exceptional and I highly recommend them for any branding and content production needs. 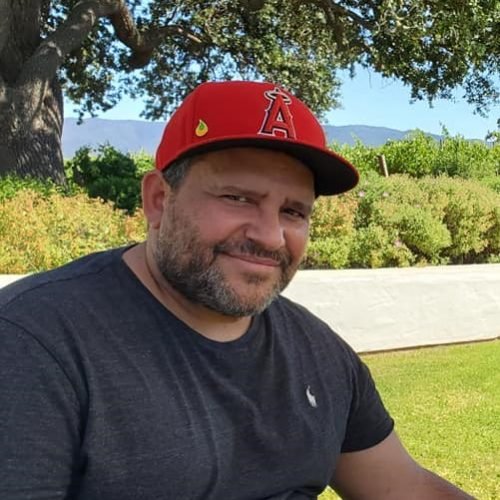 M+W Creative Studios helped produce short form branded content that was not only visually stunning but also effectively conveyed our brand message. Their team was a pleasure to work with and we highly recommend them for any branding and content production needs.

It was a pleasure working with M+W Creative Studios. Their leadership was instrumental in us completing our project on time. 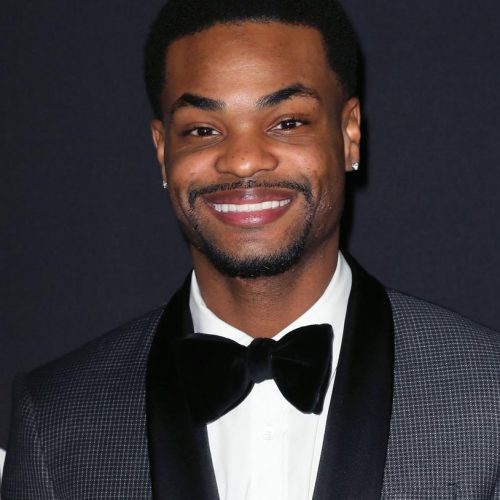 Working with M+W Creative Studios was an effortless and enjoyable experience. Their team is highly skilled and professional, and they expertly directed and produced our short form branded content, delivering exceptional results. We highly recommend them for any branding and content production needs.

As a small business owner, time management is crucial and marketing often takes a back seat to other daily tasks. When I decided to seek professional assistance, I was delighted with the results provided by M+W Creative Studios. Their team possess exceptional expertise and experience in the industry, and their work exceeded my expectations. Their exceptional quality of work has greatly benefited our company and we are extremely satisfied with the final products.

M+W Creative Studios is a highly professional and responsive team, adept at adapting to the dynamic demands of the industry and meeting tight deadlines. Their ability to deliver high-quality work in a timely manner is truly exceptional and I highly recommend them for any branding and content production needs. 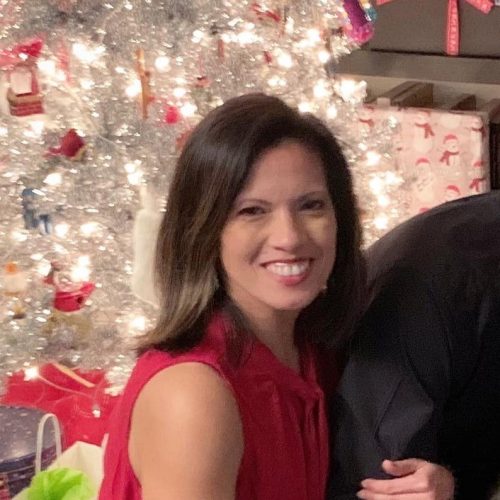